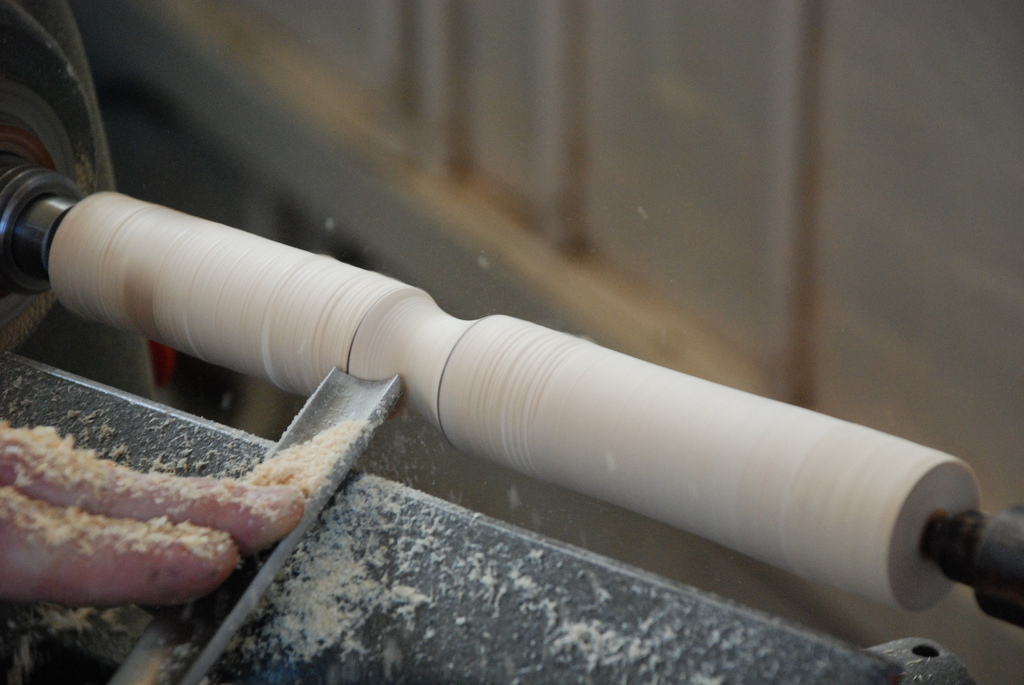 After raising funds and building our team, we had to focus on making the product right. Many people were already using it but we needed to reach a wider audience. Fundamental use cases were fulfilled but the overall design was behind the industry standards. That's why we decided to make Cozy more appealing by improving its user experience.

Prior to build something, you must ensure that the team works well. In my previous blog post I told you we made several hiring. Growing the team from 6 to 12 was tough. It's great to have more talented people to help you but it brings noise and make your old routines obsolete.

So, we had to organize better. We setted up a more rigourous agile workflow than we had before (see here about our Light Agile Development process). We decided to go closer to a full SCRUM process. Here are the main changes:

It was a little bit risky to chose product owners among developers but finally everything went smoothly. Their role is mainly to chose the next sprint subjects, write the user stories and validate they are well implemented.

To be sure that everyone was satisfied with that new organization, we asked feedback to every member of the team. We ended with a good process validated by all of them. In additon, we wrote clear guidelines for our code and for actions to do in some scenario.

These improvements allowed us to ship properly on a regular basis. We were fully satisfied with it. Today we made some changes to that organization because we now have to deal with many Cozies in production. I'll tell you more about it in the next "Building a Startup" blog post

To make your product reachable, you must find a way to distribute it. Because Cozy has an heavy architecture, it's far more complicated to distribute than any other SaaS software.
So, to spread Cozy we built a VPS hosting infrastructure. Each VPS is configured to run Cozy on top of it and to be properly maintained. Our infrastructure team wrote the required scripts and configurations to easily add new users. Once we were satisfied with it, we opened a beta program where people can participate to the project by providing feedback, coding new apps and writing translations.

We made a lot of improvements on the UX. Nowadays, design standards are high. So, we had a lot of works to reach a decent level. That's why we hired Luc, a product designer, who has refined apps and has provided guidelines to improve the platform UX.
Additionally, a group of students made studies about how to improve the Cozy platform UX and provided us with great feedback.

As usual, the community was awesome and helped us a lot to focus on what matters. They reported many bugs and problems too. We were able to fix the most important issues and enhanced the most critic parts.
The community enthusiasm gave us motivation too. Overall, the Cozy users allowed us to make Cozy more stable and more useful.

We had two annoucements in France. The first one was the hiring of our new Chief Product Officer. For that position, we hired Tristan Nitot, founder of Mozilla Europe and great defenser of privacy. The fact he joined us, made a lot of noise and gave us credibility. He communicated a lot about what we do by evangelizing Cozy to a lot of meetups. So, our community grew a lot.

Then, we published the 2.0 version of the platform. People enjoyed a lot this new version. Many of them installed Cozy on their own hardware and subscribed to our beta program. 6 months of hard work led us to now have a great product!

After the launch of our 2.0 version and the launch of our hosting beta we gained traction. 2000 people asked for a Cozy. Among people who were shipped, 1000 persons activated it. With the Self-hosted users, we reached an overall of 10 000 Cozy modules downloaded each month.

No need to say we were very statisfied with these 6 months dedicated to our product. Parrallelly we have runned an experimentation with a French energy provider to see how could it be to have an app from them on our platform. Many other things I can't announce now are coming. So, next 6 months will be very exciting!

Two is a good number for a team (In Star Wars the Siths always come by two ;)). Two is a small number but it stil requires frameworks to work efficiently. In this blog