Five years ago, I wrote a blog post describing what I felt when the company I worked for closed down. The day after that, I flew to Laos as a solo traveller. Today, I could almost write the same blog post. But, this time, the situation is better. In my previous post, I faced other personal issues in addition to the ones I mentioned. Today, the only thing that bothered me is my recent firing. Nevertheless, I still feel confused about my current situation.

These past months, I met many people: friends, software developers, ops and entrepreneurs. It was the first time since years I had nothing really exciting to tell... On the upside, I discovered that in a bad situation I still have many friends. Even better, now I focus less on myself and my problems. I listen more and appreciate simple things and moments.

This break was also the opportunity to round up different little things in my life that was hanging over me. Now, I feel less stressed and I sleep better.

About Cozy, I have to admit that following the progress of the project without being involved is weird. But it's something I have to get used to. I hope to be able to publish my post-mortem when I come back.
I regret nothing from the previous years. Of course, I wish I would have handled some part better but the overall experience was priceless.

Talking about Software, I had the opportunity to do a wide technological watch. I also had time to rebuild my self-hosting set up from scratch. I did it cleanly and enjoyed doing it. I also updated my social profiles and started building new things like Hackerevents, a website to list upcoming software conferences. I contributed to the OpenFoodFacts project by writing the first steps of a Python client for their API.

I'm still thinking about my next project. I met entrepreneurs in search for a CTO. I made some research around some ideas of mine. Finally, I made a list of companies I will be glad to join as an employee. Now I have a clear overview of the possibilities offered to me.
When I was younger I jumped into a project quickly and worked on it like mad. But now I want to be more cautious about what I will do next.

Tomorrow, I will fly to Indonesia for more than a month. So, I will stop coding for a while. Then, when I'll be back, I will have to chose a new path. Five years later, the feeling is the same, made of scare and excitement. 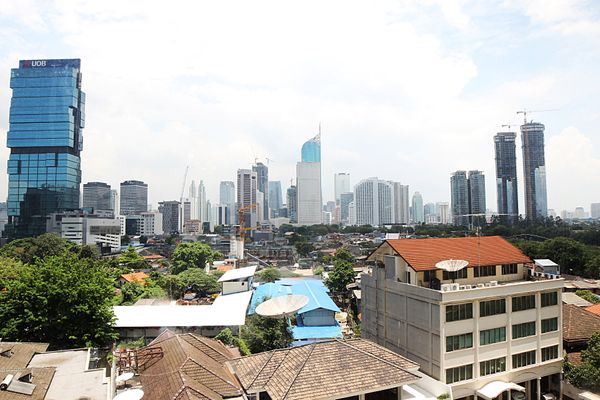 Last week, I arrived at Jakarta where I spent three days. It is a huge and chaotic city. Its total organic growth, its 10 millions people and the quasi-absence of public transportation make 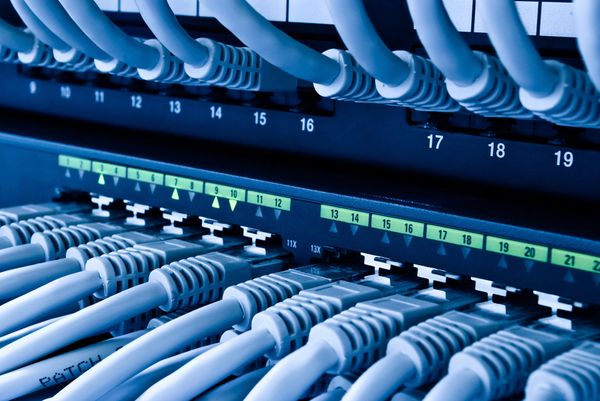 Pieter Hintjens, one of my favourite speaker, says that software is people. Hence, the way its developers are organized has an impact on the architecture. That's why Free and Open Source Software are