Hiring is one of the most critical part in building a business. If you hire people that doesn't match your expectation it could lead to problems and even disaster. Which is why most recruiters search long and hard for "talented" people - someone flexible enough to adapt to almost all kinds of situation and skilled enough to provide quick results.

It sounds logical but the problem comes when the same recruiters don't understand that they are not in a situation where the attendee needs the job. In this article I will give some hints for more effective interviews and a better comprehension of the context.

To hire talent properly, you have to understand the different mindset the person in front of you might have, e.g.:

When this is the case, wrap this up and understand that you are the candidate's second choice.

Which is why, when I was recruiting as CTO, I did my best to show us in the best light possible. At the beginning of the interview, I talked a lot about what we do and who we were. I introduced myself and talked about my background. Then, I took time to explain how we worked and show that we applied best practices that will ensure autonomous and efficient work. And finally, I said thank you to every one we met during the process. It allowed us to attract many great software engineers.

The main idea is that you have to convince the best to come join you the same way they would have to convince you. Which is why you should not expect them to be overly eager too early on. At Cozy, when we failed at convincing someone, we blame ourselves, not the motivation of the candidate.

And don't get me wrong, it doesn't mean that your interview can't be tough or over looking red flag, it's just a reminder to not mistake a lack of overly enthusiastic energy with lack of interest.

NB: About technical interviews or related, it's best if it's done by an expert from your team. Another good point is to make the questions exciting enough so that you and the candidate would have the feeling of having a good technical discussion.

When people ask for high salary, don't perceive it as a no go and don't take it personally. I can't tell you how many times I've heard friends telling me about the bad reactions they had when they ask for a high salary. But it's normal. People with attractive resume can afford to ask high salary and sometimes don't want to take the risk to ask for a lower one.

In response to that, act professionally and don't criticise the proposal. If the candidate is someone you want to work with, make a counter offer that is sized properly for you and insist on the other benefits that are included. If the talent still refuse, don't take it personally and accept their choice. The candidate will remember your good behaviour. Better yet, they will be tempted to recommend you to their peers.

Hiring talented people is a balanced negotiation. To build a strong reputation for your team and to aim for the better output, you should act accordingly. Make yourself attractive and respect the candidate's requirements. Keep the interview challenging but make it interesting. Do your follow-up properly too and you would be surprised by how fast you built a rock star team! 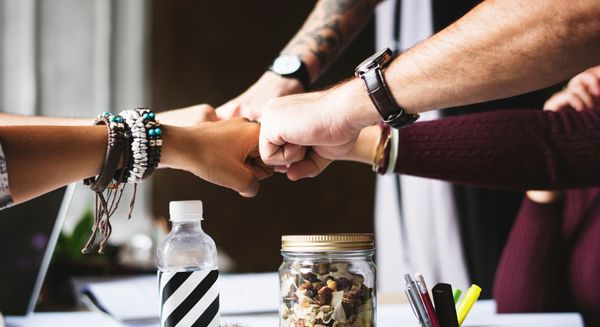 Until last year, I was CTO of a young startup named Cozy Cloud. While the company and the engineering team was growing, my job changed. It was very new to me and I 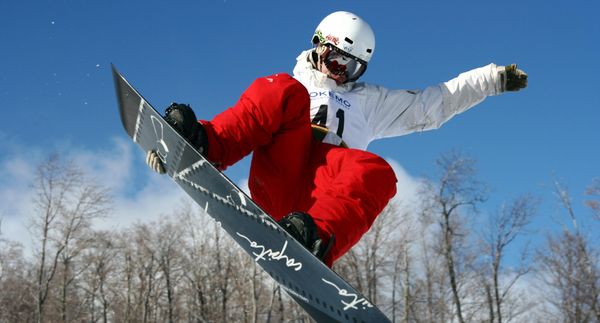 Being confident may seem natural to most. But for a lot of people, feeling comfortable in doing something is a real challenge, especially in public or in a group activity. It can quickly